Spring is a great time to refresh your home with Beautiful Dilmaghani Rugs!

Visit our Scarsdale Rug Showroom ( Tue-Sat, 10:30am-5:00pm ) and Brewster Rug Warehouse / Outlet ( Fri, Sat 10:00am-5:00pm ) for a huge selection of beautiful rugs in all sizes and designs at the best prices anywhere!

Dilmaghani’s Cleaning Service specializes in Oriental rugs. With no extra charge for pick up and delivery, the cost to you is reasonable!

Remember, Oriental rugs cannot be deep cleaned in your home. They must be taken to a washing plant where they can be specially treated, washed and hung to dry in a temperature controlled drying room. 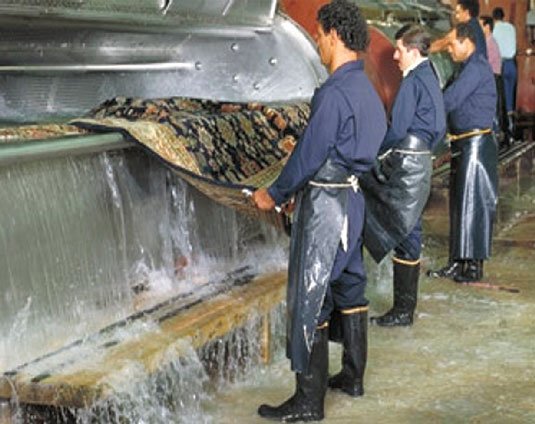 Freshen your home from the floors up this Spring!
Call Dilmaghani‘s Rug Cleaning Service:

SPRING CLEANING  — RUG CLEANING and other Cleaning and Repair Services!

Professional cleaning of your rugs means they’re less likely to attract moths. Because hand-knotted Oriental rugs have a wool pile, and sometimes wool warp and weft, they are susceptible to moth damage.
While weekly vacuuming is important, it’s not the complete cleaning solution. Occasional professional cleaning removes embedded dirt deep within the pile and increases the longevity of your rugs!

DILMAGHANI DOES NOT CLEAN ORIENTAL RUGS IN THE HOME.

WHEN YOUR ORIENTAL RUGS NEED CLEANING, THEY MUST BE CLEANED IN A PROFESSIONAL RUG CLEANING PLANT. HOME CLEANING OF ORIENTAL RUGS IS NEVER RECOMMENDED AND CAN HARM YOUR VALUABLE RUGS!
Home cleaning of machine made or wall-to-wall machine carpet can be accomplished by proper professional methods.

Upholstery and drapery cleaning service in your home too!

When your rugs are professional cleaned, it’s a good time to purchase fresh rug pads. Dilmaghani’s cleaning service provides minor repair service such as worn fringes or loose binding.
Some repairs are done in our Scarsdale repair department. Photos of repair needs must be sent to: [email protected] prior to making an appointment for the rug repair.

Dilmaghani, your best choice for Rug Cleaning and more!

Freshen your home from the floors up this Spring!
Call Dilmaghani’s Rug Cleaning Service:
800-232-3462 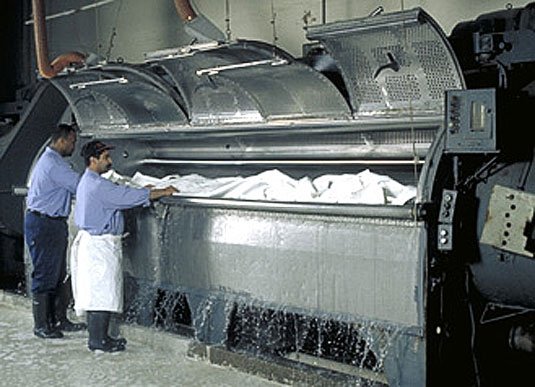 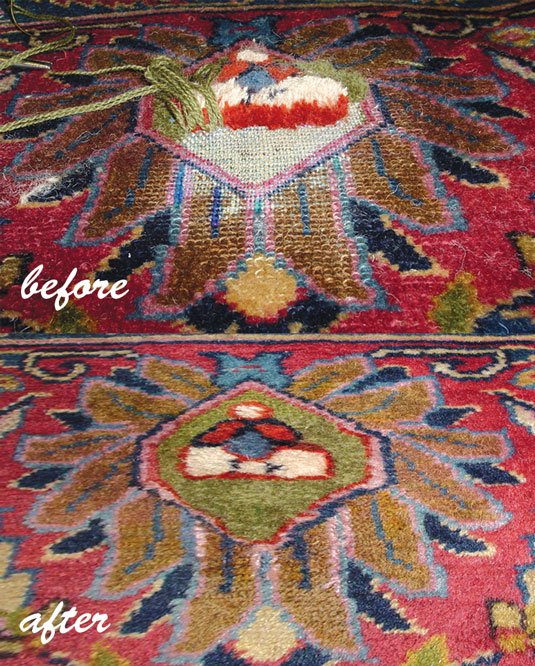 Our Winter Specials on Oriental rugs starts this weekend.

Prepare now for the holidays – Fall is the prime decorating season!

Whether you’re looking for room sizes, or large and oversize rugs suitable for a “great room” – Dilmaghani is the place to buy!

As manufacturers, importers and suppliers to the wholesale trade for nearly a century in the United States, we have one of the largest inventories in the country. You’ll find high quality, hard-to-find rugs at the best prices. 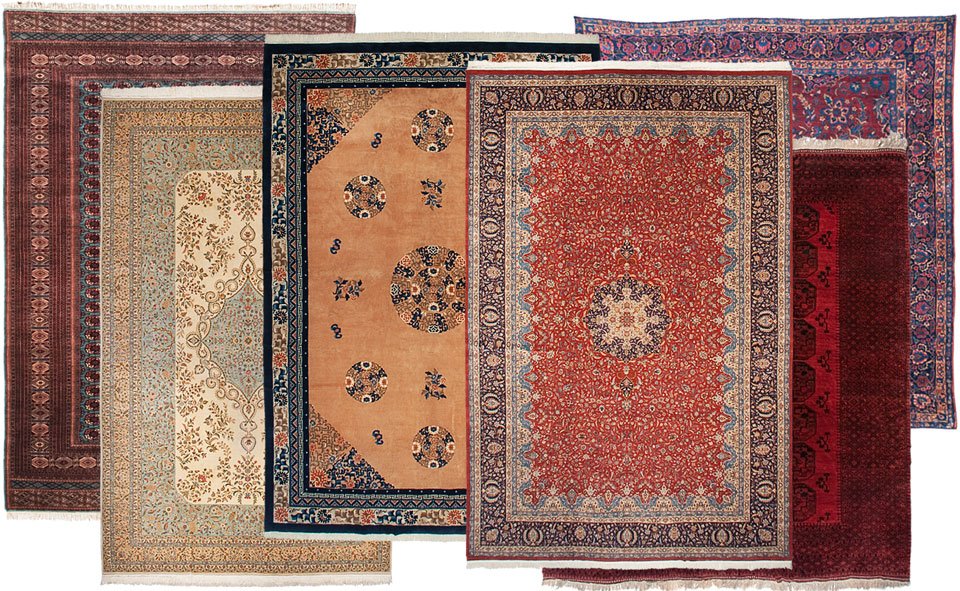 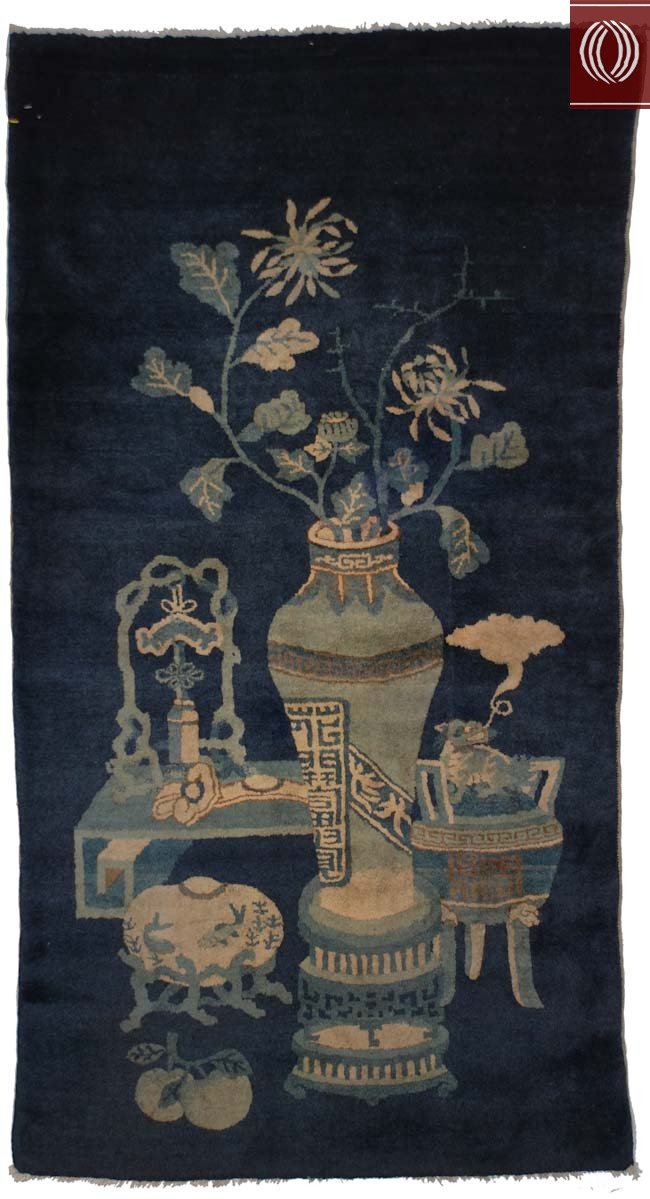